Signal Peak Energy: A “den of thieves” who can no longer hide underground

While you may have heard rumors about a reckless coal mine operation in Montana’s Bull Mountains, we wanted to make sure everyone knows the facts about them.  Sadly, most of the rumors you have heard are true.

Signal Peak Energy, LLC (SPE) is the operator of the Bull Mountain Mine No. 1, Montana’s only underground coal mine. In 2021, they produced 7,246,556 tons of coal, according to the Montana Department of Labor and Industry. For reference, that’s about one million tons more than the Westmoreland Rosebud Mine  – the mine that powers the Colstrip power plants – produced this past year. In 2021, 95% of SPE’s coal was exported across the Pacific to countries such as Japan, South Korea, and China according to the Montana Department of Commerce.

SPE is made up of three parent companies, two of which have been convicted of heavy criminal charges. Reuters has reported that one, Gunvor Commodities Trading, was levied a $95 million fine in 2019 due to corruption and bribery in Congo, and another, FirstEnergy Corp, was sentenced to a $230 million settlement for wrongfully charging ratepayers. The Columbus Dispatch has reported that parent company number three, Boich Companies, and FirstEnergy Corp are both under investigation for giving cash to ‘dark money’ groups to ensure that a bill in the Ohio legislature granting a $1 billion-plus ratepayer-funded bailout of two nuclear power plants was passed.

As for Signal Peak, the apple does not fall far from the tree. In 2019, during the prosecution of a former SPE executive for swindling $2.4 million from the company, a federal prosecutor called SPE “a den of thievery.” In October 2021, SPE admitted to criminal charges on four counts

of willful violation of health and safety standards. This included the illegal pumping of wastewater in 2013 and 2015 into abandoned mine sections, and bribing employees to cover up injuries received at work in 2018. One individual had his finger amputated due to a work-related injury and was pressured by the company’s vice president at the time to not report his injury. The injured worker was bribed with $2,000, which is described in a Department of Justice press release. That release continued to say:

“The Signal Peak Energy prosecution is part of a broad corruption investigation into mine management and operations that resulted in not only worker safety and environmental misdemeanor convictions, but also in individual convictions and charges for some former mine officials and associates for embezzlement, tax evasion, bank fraud, money laundering, drugs and firearms violations.”

Fraud. Money laundering. Illegal dumping of toxic waste. Bribery. Drugs. Firearms. These are the actions of the corporate “neighbors” that communities in the Bull Mountains and Roundup have to contend with. For years, Northern Plains members in this region have had to deal with wells being dried up, subsidence, and pressure from SPE to sell their land to them, an age-old tactic of coal companies seeking to get landowners out of the way so no one will hold them accountable for their actions. For too long, our members have dealt with the underhanded tactics of this underground mining company.

This past year, more and more landowners in the Bulls are growing uneasy. SPE’s mining activity is approaching more densely populated areas, putting a whole new group of landowners at risk. Within their current mine plan, SPE is projected to continue mining until 2030. While most U.S. coal companies are looking to wind down operations given the declining coal market, SPE submitted a Notice of Intent to expand their “Facilities Exploration Area”, which is typically the first step associated with seeking a permit expansion.

Northern Plains and Bull Mountain Land Alliance members have been working tirelessly to protect our communities and the viability of agriculture in the Bulls in the face of this massive, corrupt company that has been able to operate above the law for far too long. In February, SPE will be transitioning to a new CEO, and we hope that this leadership will be more just and transparent; however, their long history of misdeeds can no longer be hidden underground. It is time for Montanans to start paying a whole lot more attention to SPE. 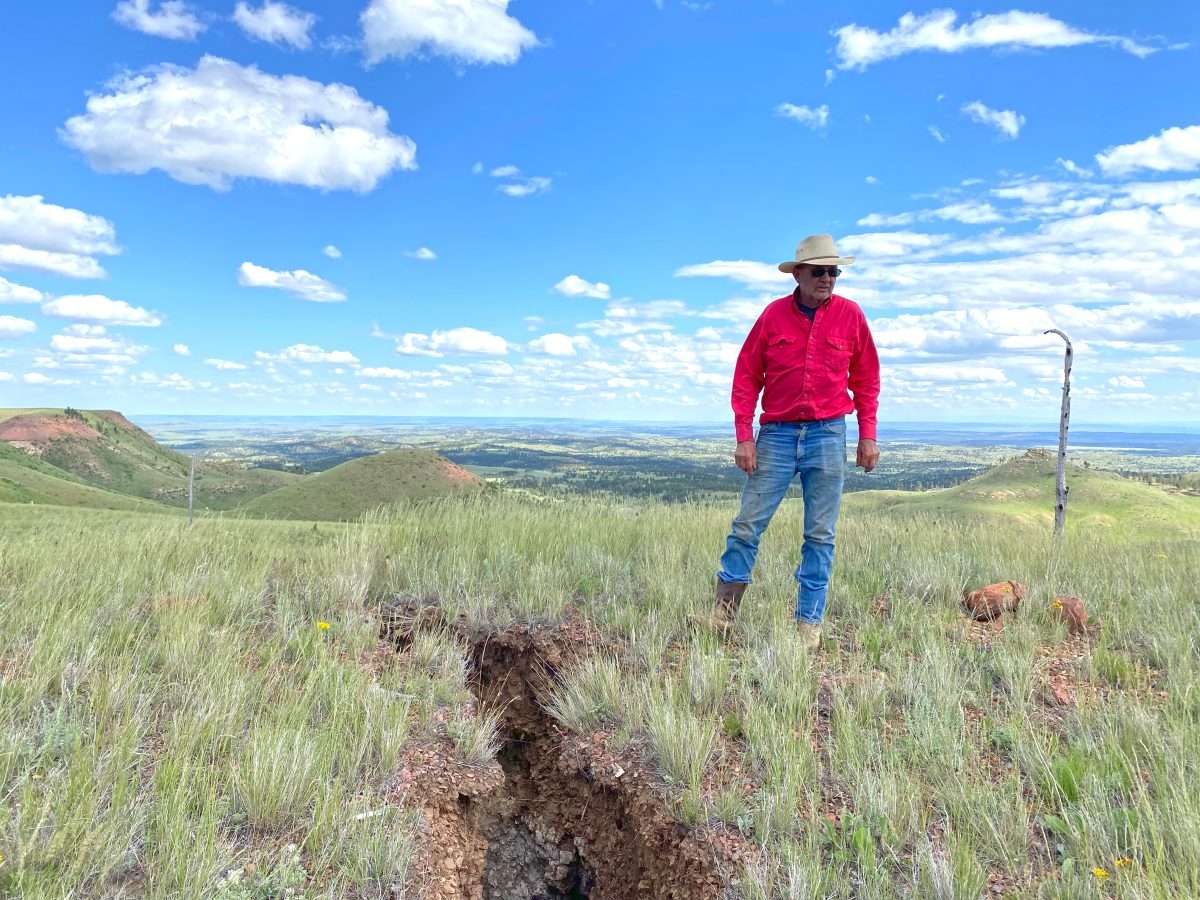 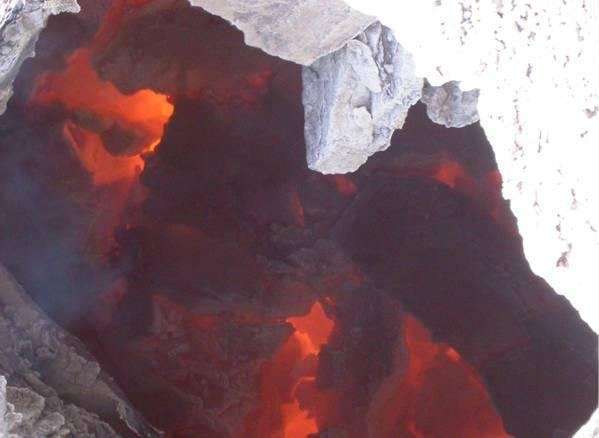 The fires below: Coal seam fires in Montana 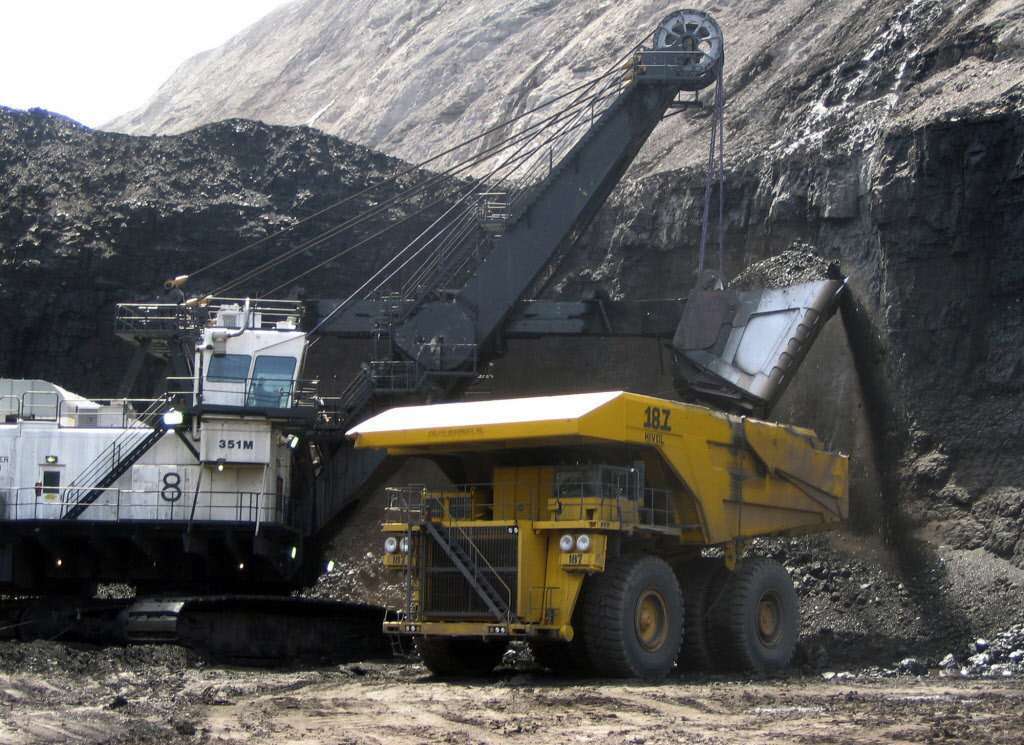