We must push Congress to address systemic violence to Native communities

In October 2020, Congress passed – and President Trump signed – Savanna’s Act into law. Named for Savanna LaFontaine-Greywind, a member of the Spirit Lake Nation who was found murdered at age 22 while eight months pregnant, the law requires the United States Department of Justice to strengthen training, coordination, data collection, and other guidelines related to cases of missing and murdered Native Americans.

However, nearly 18 months later, the federal agencies tasked with implementation of Savanna’s Act have missed many of the deadlines outlined for them in statute and failed to advance any implementation. One instance of a missed deadline: appointments to a Joint Commission on Reducing Violence Against Indians were required by February 2021, but have not yet happened. Another instance: The Department of Justice has not released plans to begin the requisite tribal consultations, nor to begin training programs for law enforcement.

The phenomenon of Missing and Murdered Indigenous People (MMIP) is not just an endless string of unconnected individuals and crime scenes. It is a pattern that comes from our government, culture, and economics. We need to treat it as a systemic problem, and dig into the legal and social infrastructure that has put Native people in harm’s way for the last 500 years.

At the request and urging of its member groups, the Western Organization of Resource Councils (WORC) has begun looking into the missed deadlines and stalled implementation of Savanna’s Act. WORC is also organizing a conversation about how our network – Native-led and non-Native led organizations alike – might play a role in getting this policy taken seriously. Our sister organizations North Dakota Native Vote, Western Native Voice, and Dakota Rural Action have played leadership roles in fighting the MMIW and MMIP crisis already.

How does this relate to Northern Plains and our issues? Having a presence around this issue is part of being a good ally to our Indigenous brothers and sisters, and building real relationships that are based on trust and mutual commitment.

When we were fighting the Keystone XL pipeline, our allies on Fort Peck were concerned not just about the threat to their water, but also about the pipeline’s potential to bring violence and trafficking to their community. There is a growing body of research to suggest that pipelines can fuel violence against Native people.

For our allies, fights against dangerous fossil fuel infrastructure and the way these projects extract from our rural communities are interwoven with the MMIP crisis. Our relationship as allies needs to include our acknowledgement of that crisis and support of that fight.

The Northern Plains board has discussed exactly that. In February 2021, our leaders took an organizational position to support the movement addressing Missing and Murdered Indigenous People when that support is requested by or useful to our indigenous allies, and when we have capacity to do so.

Stay tuned for opportunities to take action on this, and get Savanna’s Act up and running and protecting our communities – we’ll need you! 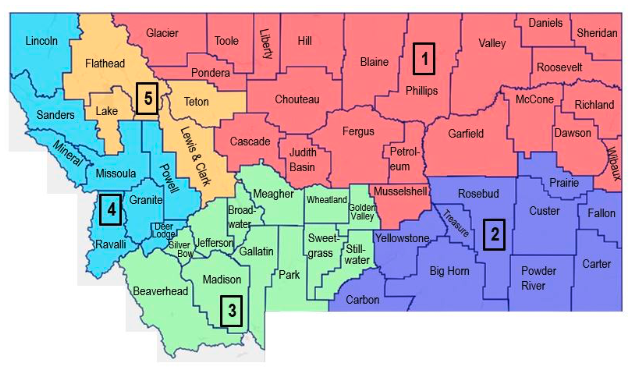 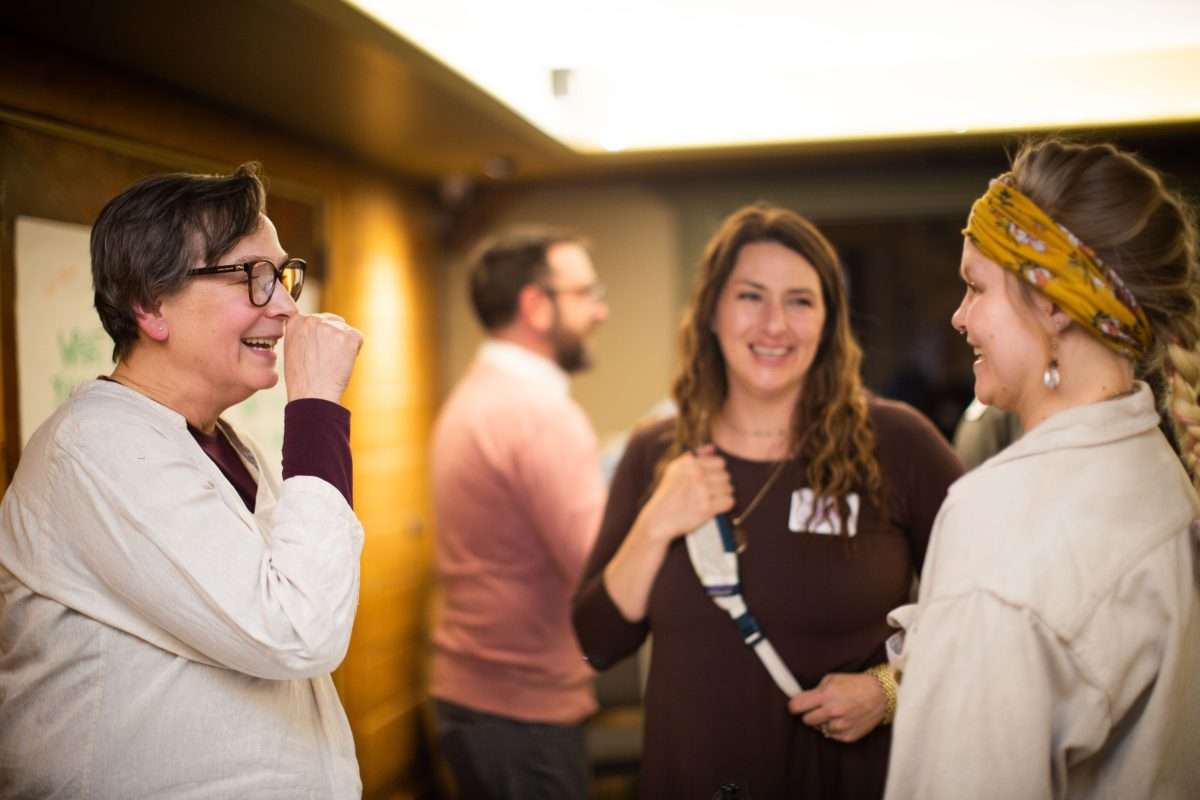 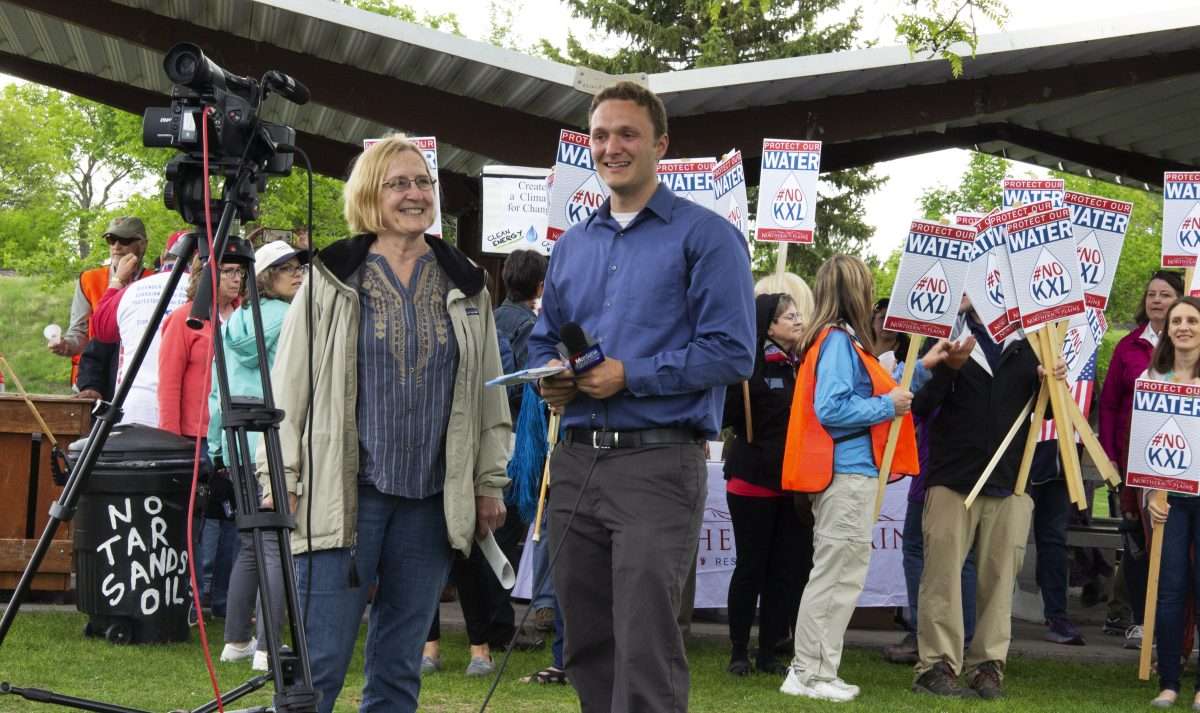