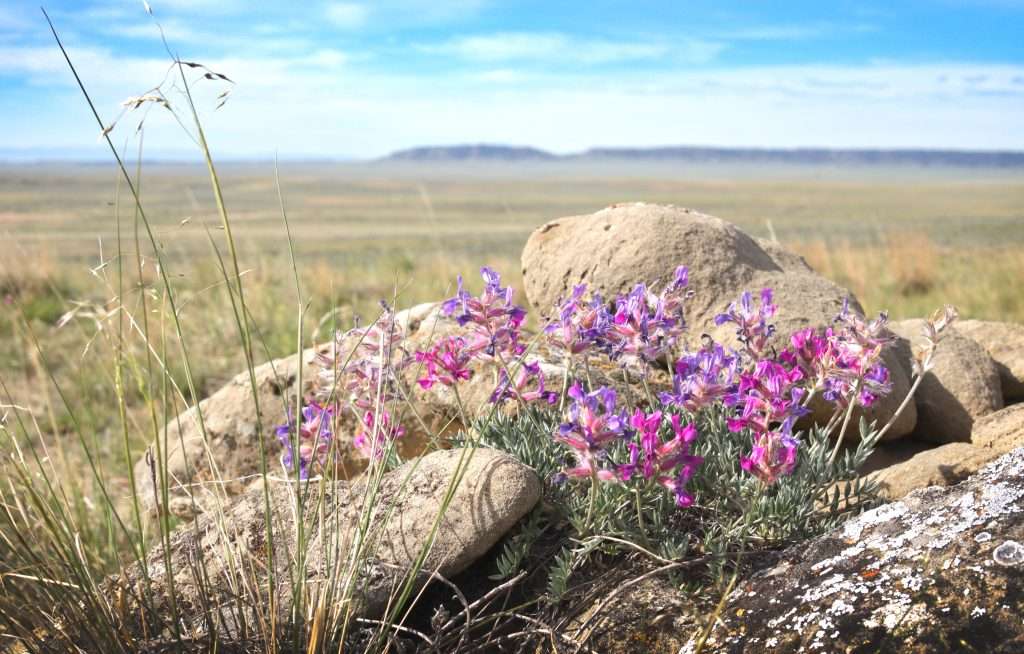 Jim joined the Northern Plains staff in 2018 to oversee the care and maintenance of the Home on the Range office. Before coming to Northern Plains, Jim built a robust […] 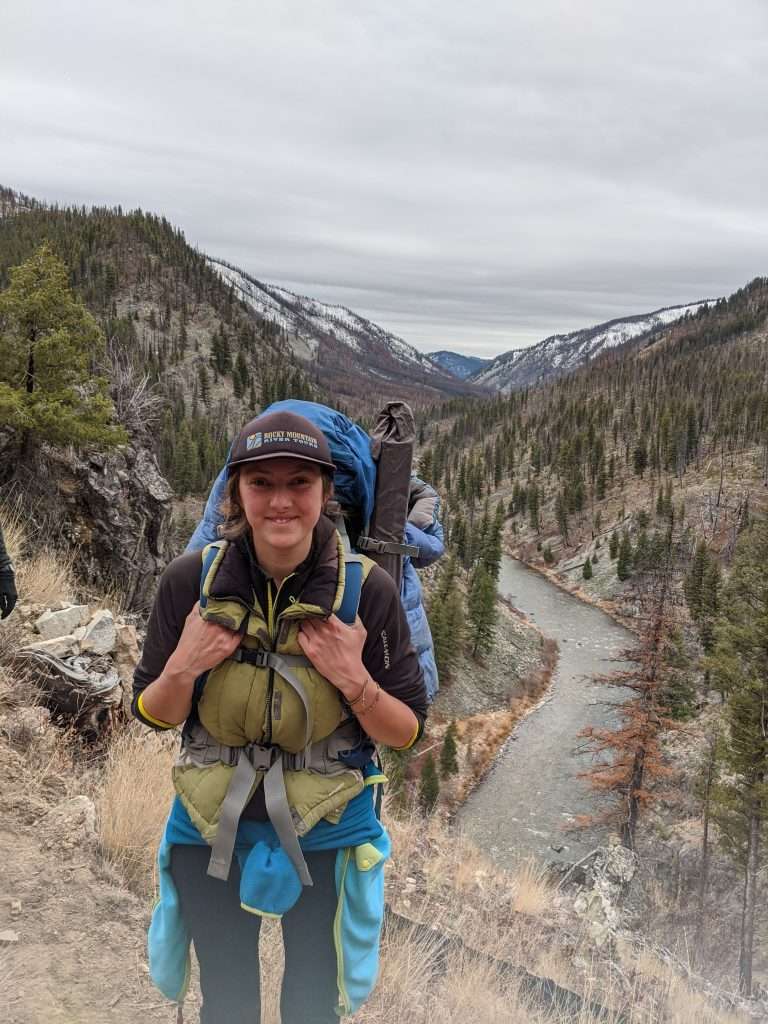 Gusty was born and raised in central Idaho and spent many summers in eastern Montana, visiting ranches where her father was working. She earned her undergraduate degree in Environmental Studies […] 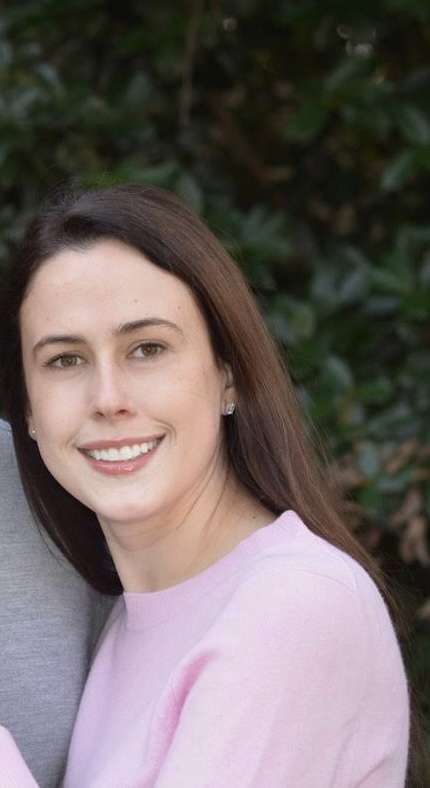 Caroline started with Northern Plains in 2018 as a Community Organizer. Before arriving, she worked as a Research Associate at the University of Mississippi Center for Population Studies in Oxford, […] 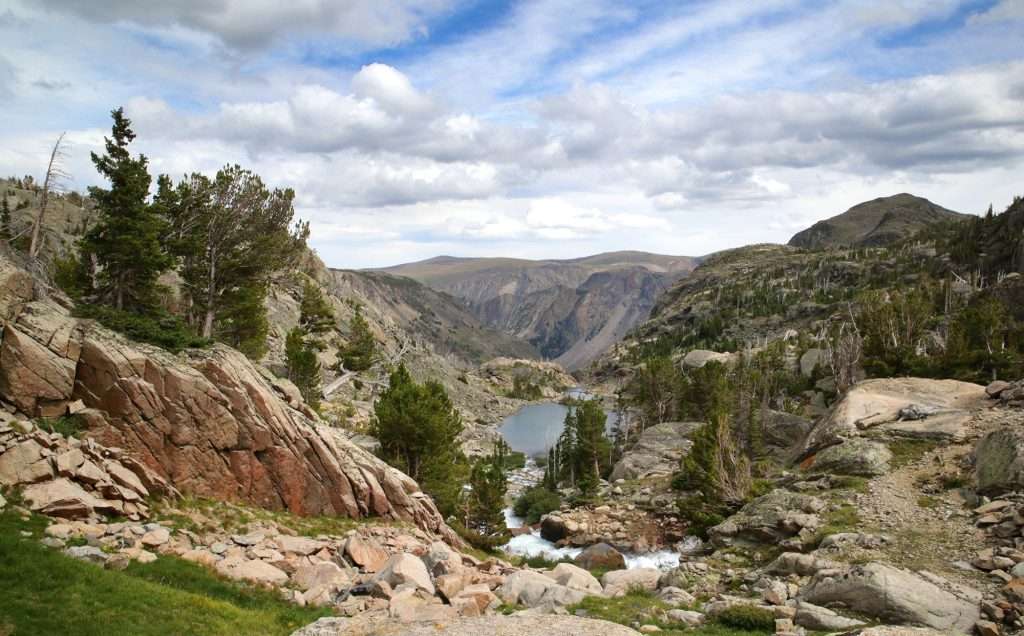 Paula hails from Lewistown, Montana and earned a bachelor’s in business administration at the University of Montana. Prior to coming to Northern Plains in 2011, she performed accounting and administrative […] 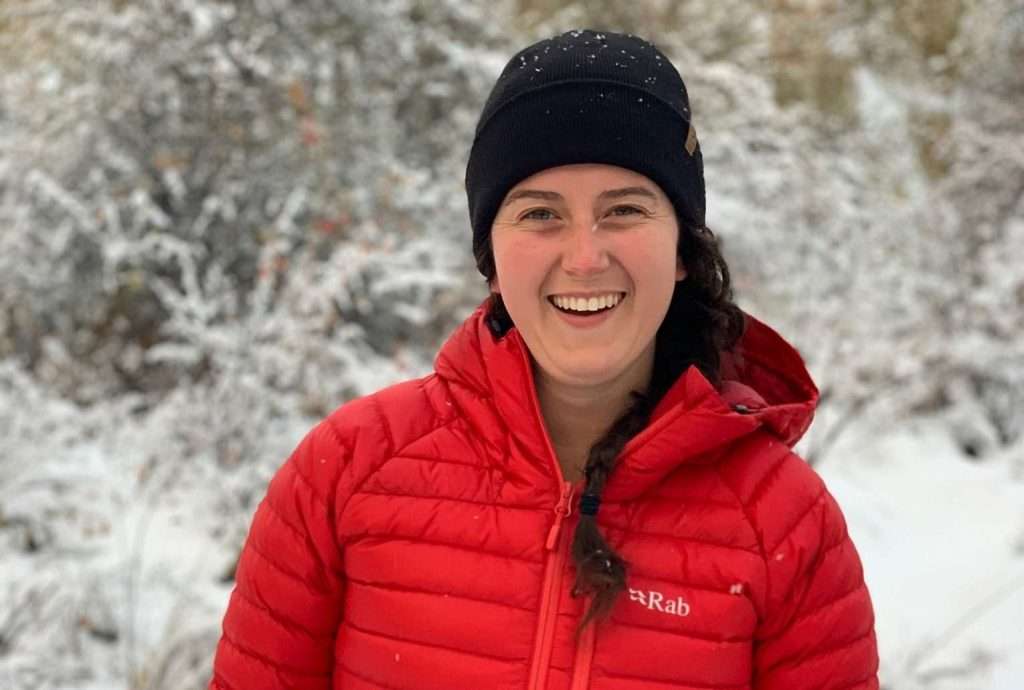 Sydney was born, raised, and remained in Montana. She grew up on the great reaching plains of Billings, where she loved to hike and climb in the rimrocks. She earned […] 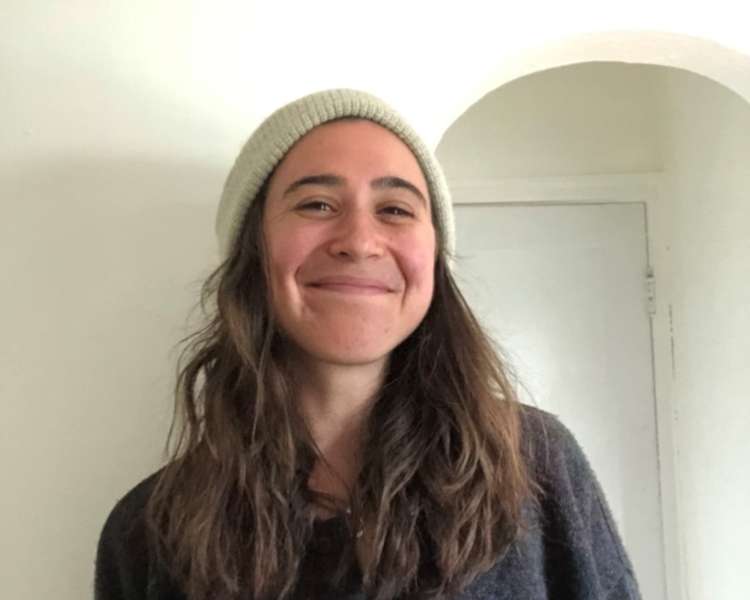 Emily grew up in the New York City area and earned her undergraduate degree in Environmental Studies and English from the University of Vermont. In college, she focused on food […] 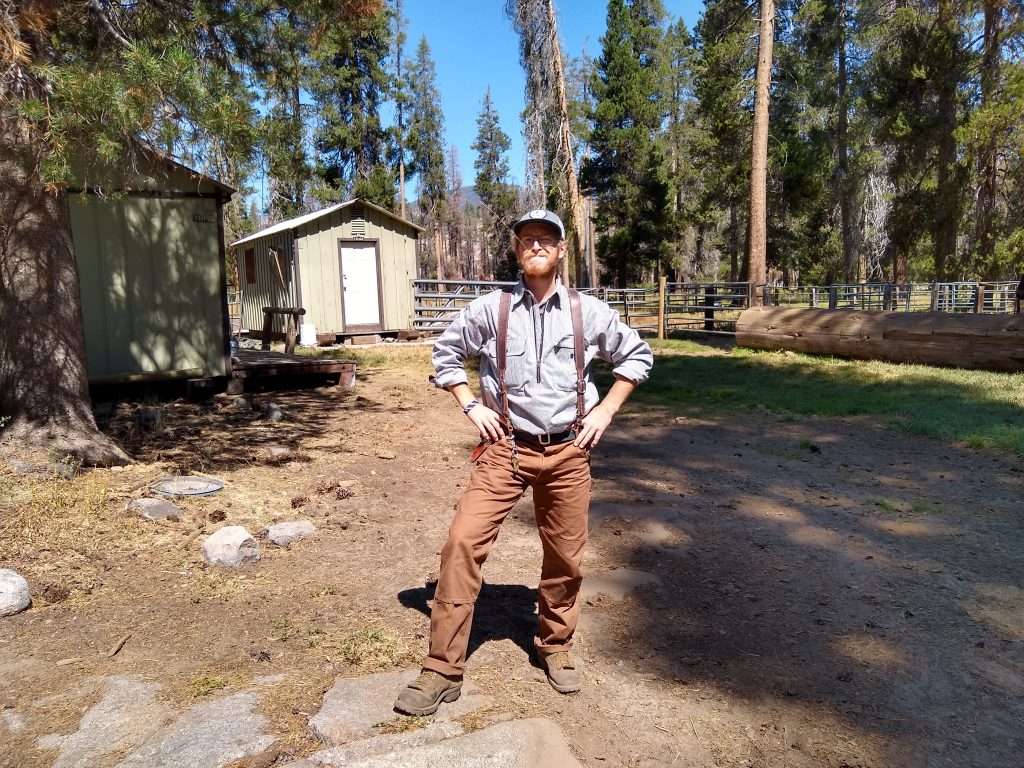 Andrew joined the Northern Plains staff in early 2022. Born in Kansas, he has lived across the US and overseas. He graduated from the University of Oklahoma in 2015 with […]