Coal production from federally owned coal is the largest single source of climate pollution in the United States. However, the federal government continues to lease this taxpayer-owned coal to companies at dirt cheap rates. The Department of Interior was the subject of three government investigations over its coal leasing and royalty programs over the last decade. A study from the Institute of Energy Economics and Financial Analysis revealed that their inaccurate assessment of the “fair market value” of coal has cheated taxpayers out of almost $30 billion over the last thirty years, a massive subsidy to the coal industry.

The Department of Interior (DOI) is collecting public comment on the review of the federal coal program. The comment period has been extended until October 5: Please submit public comment by midnight on Monday, Oct. 4, so we can send them to DOI the following day. Let them know that in order for the Biden administration to meaningfully act on climate, an intensive reform of the federal coal program must be part of that effort. 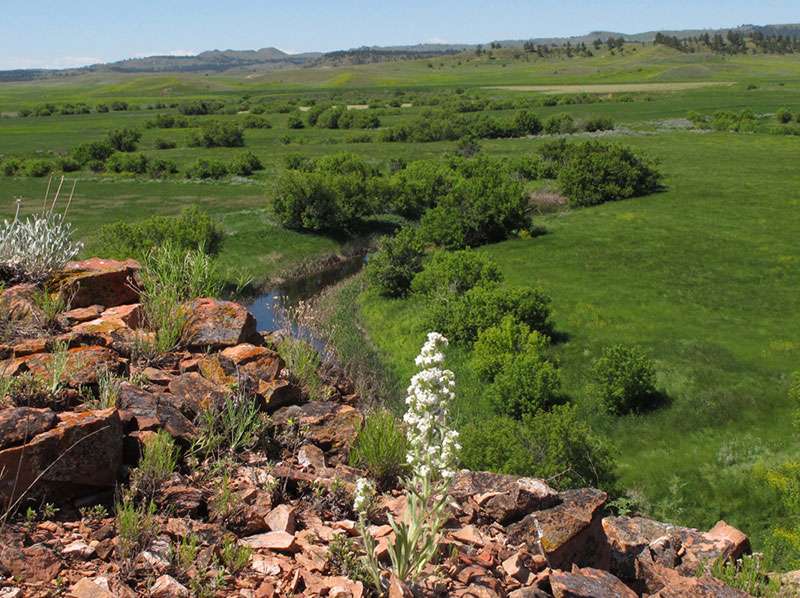 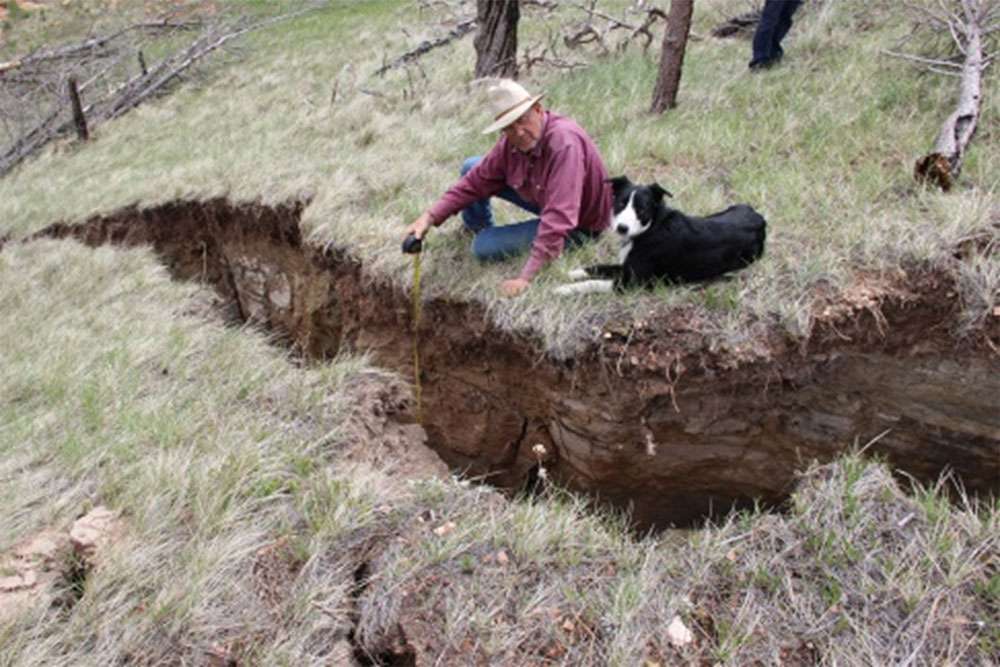 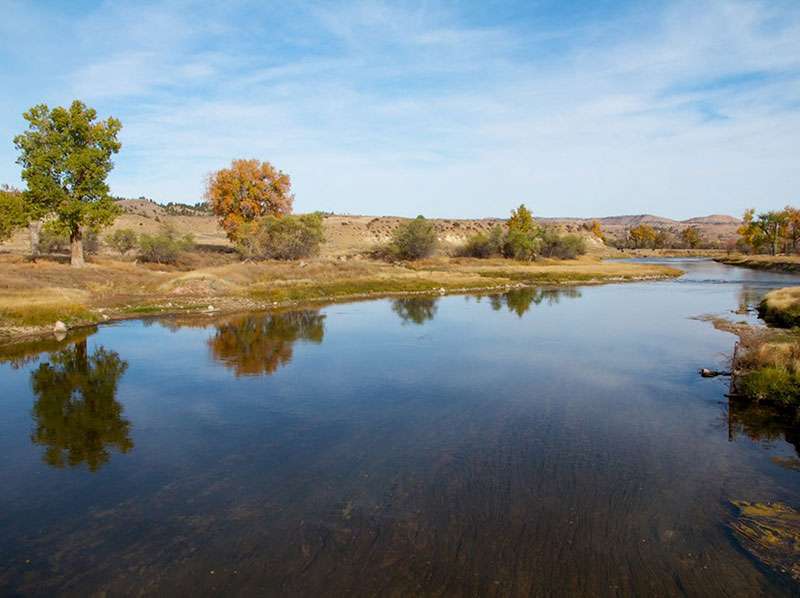 To make an even bigger impact, you can revise or make additions to the comments below by clicking within the body of the form and typing your revisions or additions.