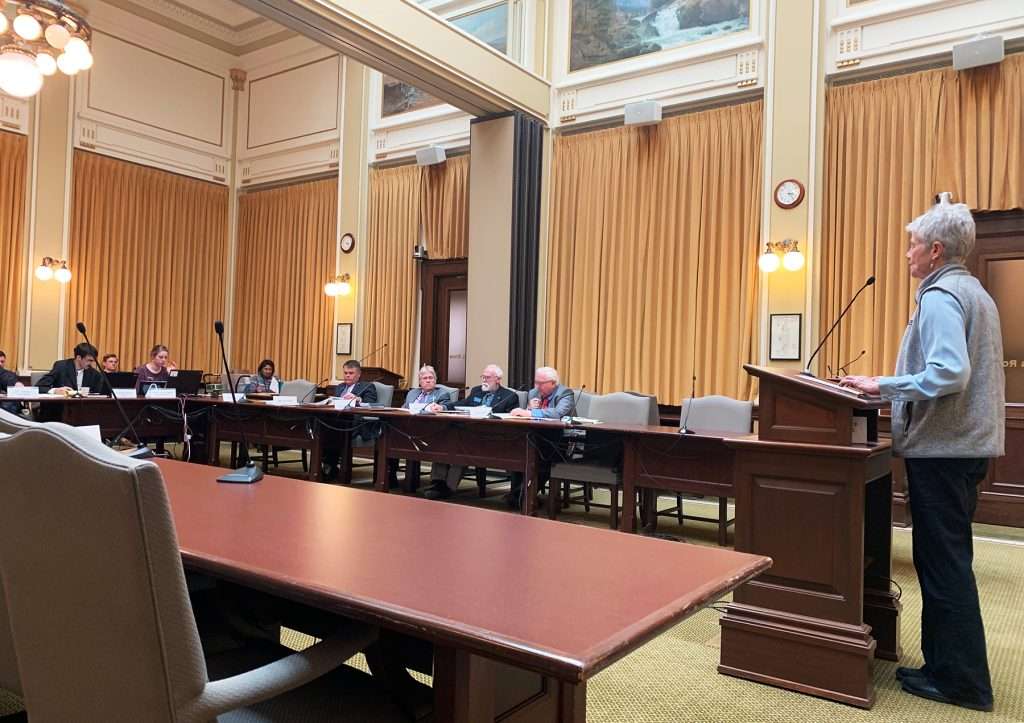 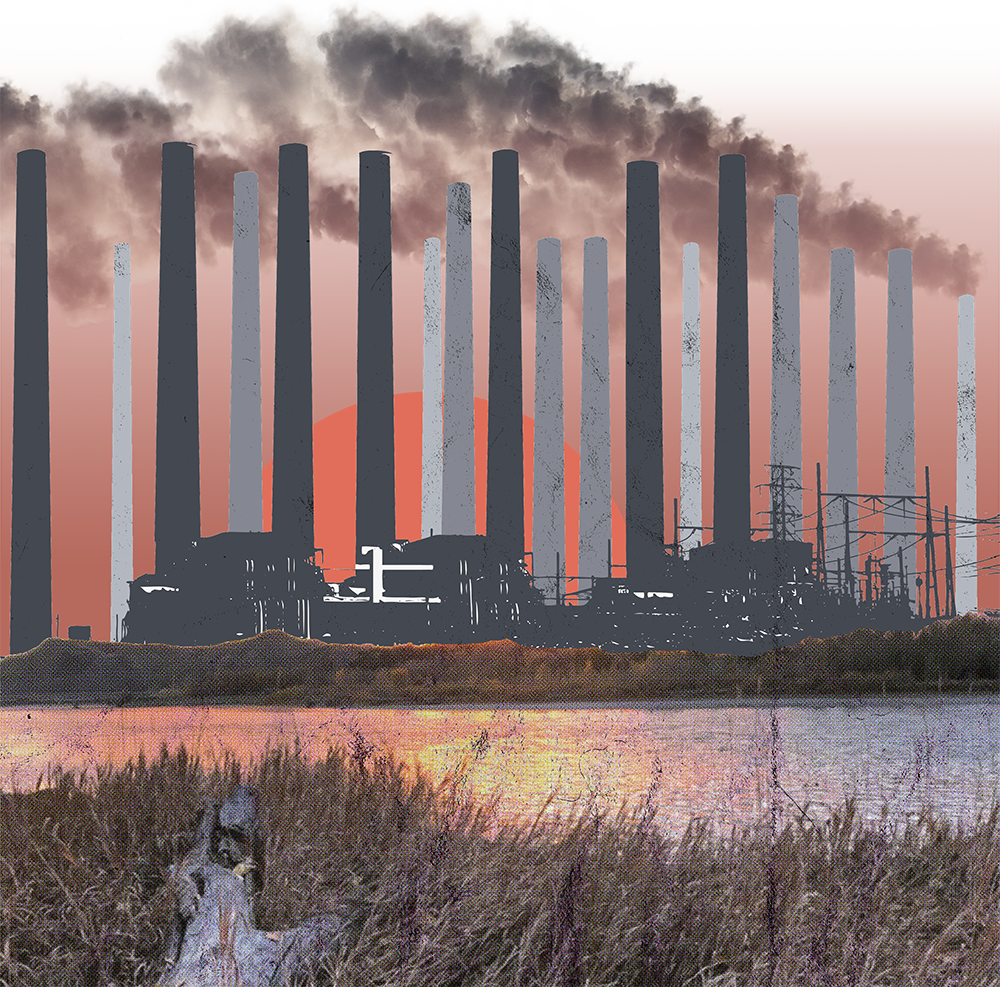 Montanans want and deserve clean, affordable, and reliable energy sources that allow our communities to remain healthy and thriving. Unfortunately, NorthWestern Energy continues to prioritize profits over the well-being of […]

Almost 10 years ago when Central Montana Resource Council (CMRC) was just a new affiliate, a group of members interested in regenerative agriculture were concerned about the food insecurity they […] 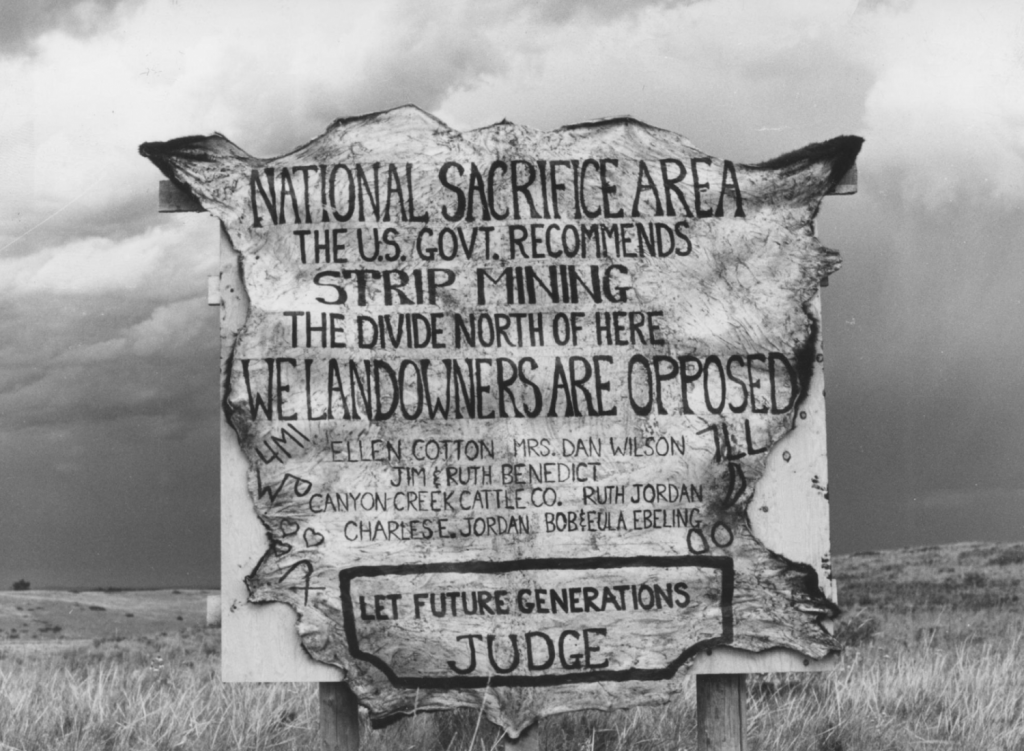 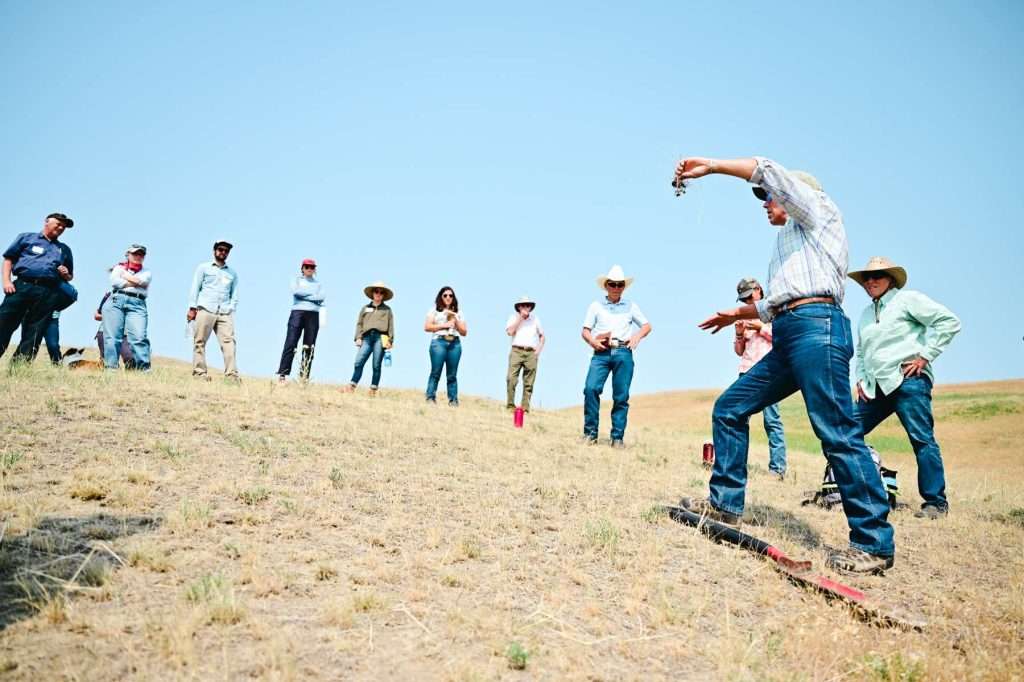 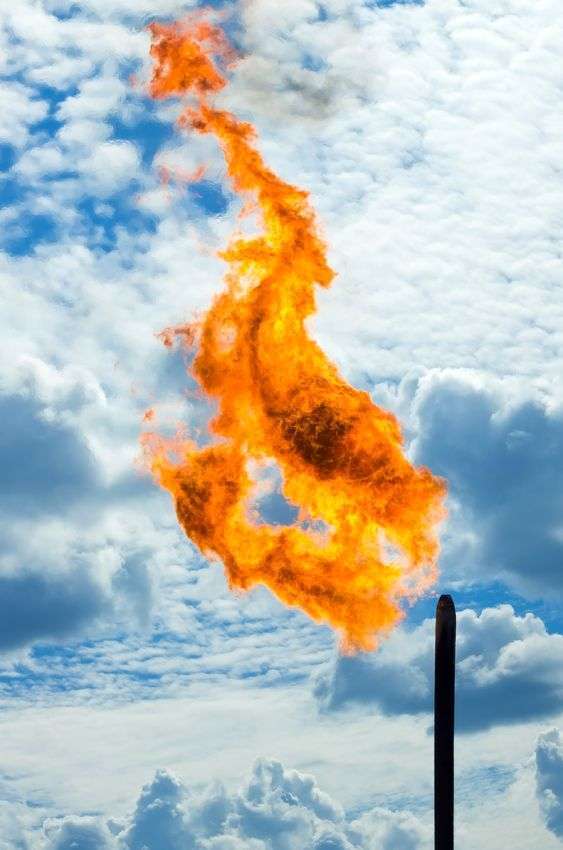 This past August the Inflation Reduction Act was signed into law. This act may help transform Montana’s energy future and environmental health outlook. The legislation directs the Environmental Protection Agency […] 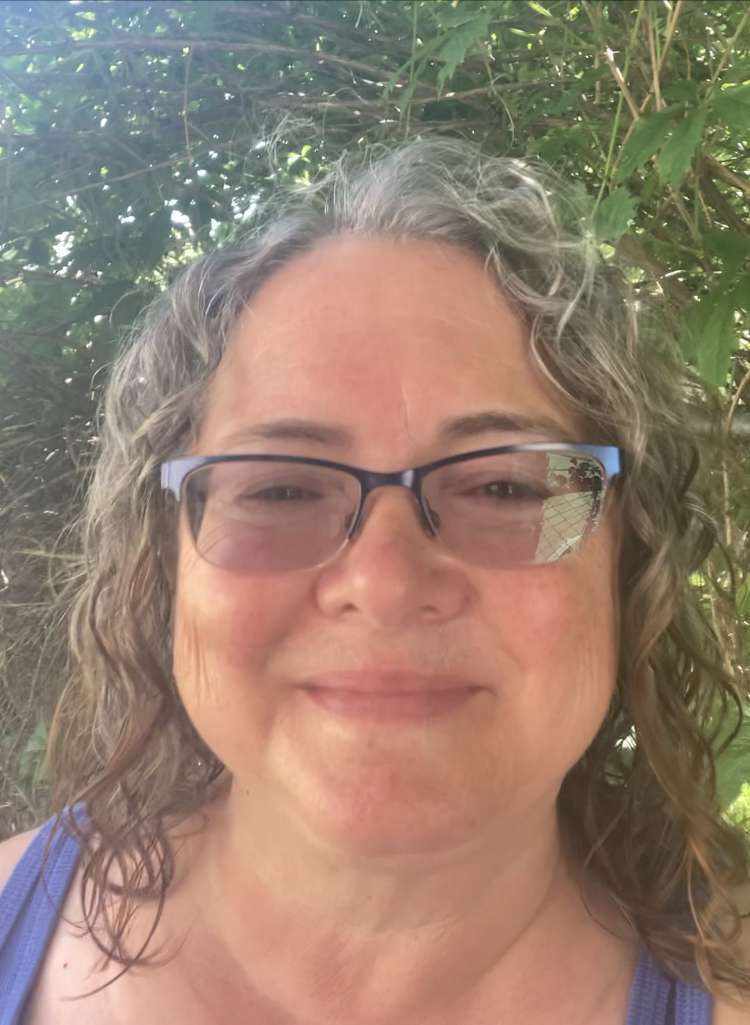 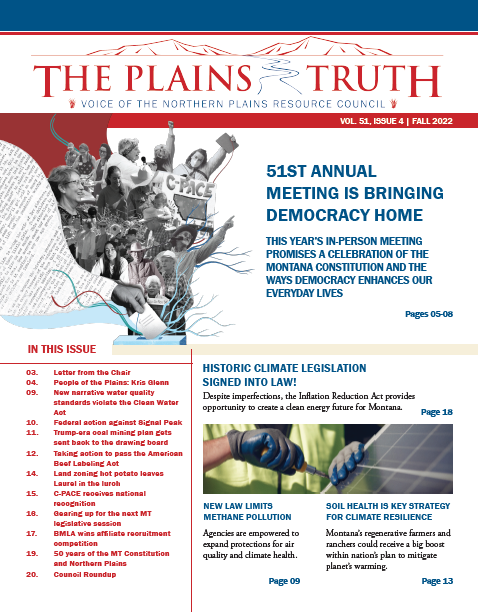 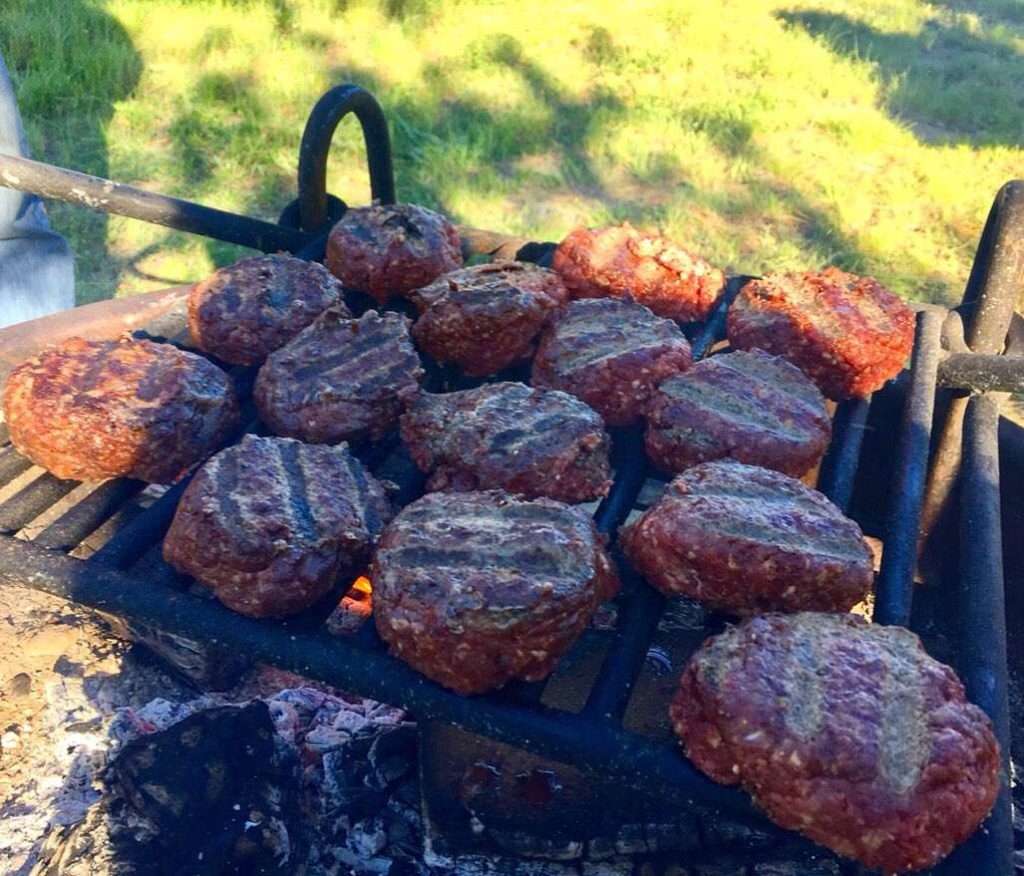 A recently released poll confirms what we’ve known for years: American voters want their beef labeled with country-of-origin. The poll, conducted by Morning Consult and commissioned by Coalition for a […] 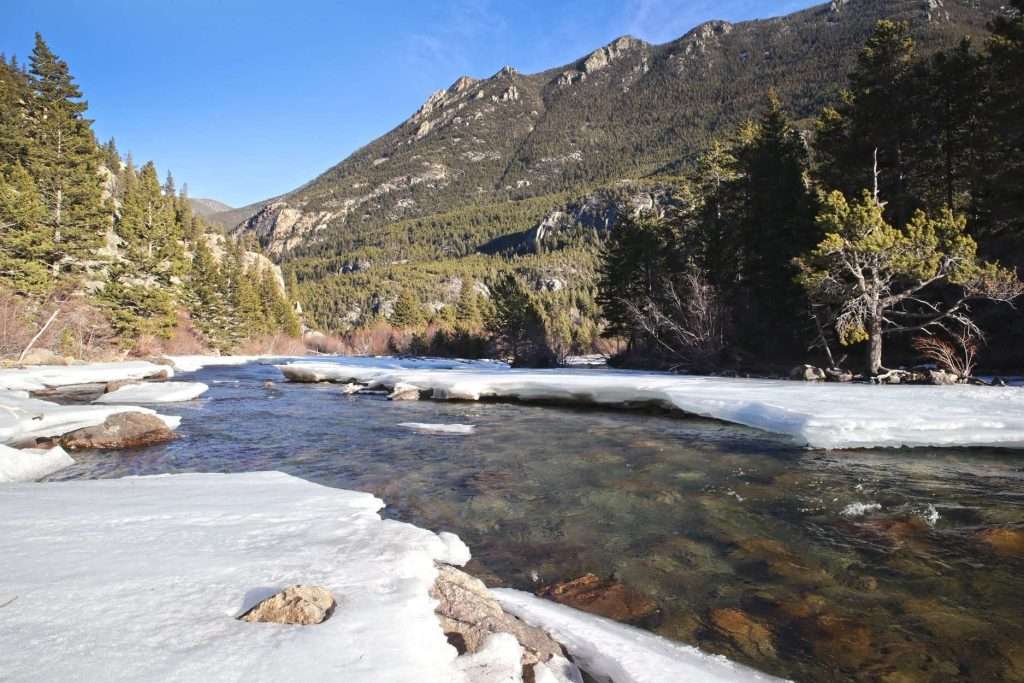 The 2021 Montana Legislature passed Senate Bill 358, a measure that threatens the water quality of the state’s rivers, streams, ponds, and creeks by rolling back nutrient pollution protections. Northern Plains continues to seek proper accountability and the best water protections even as these new rules move forward. 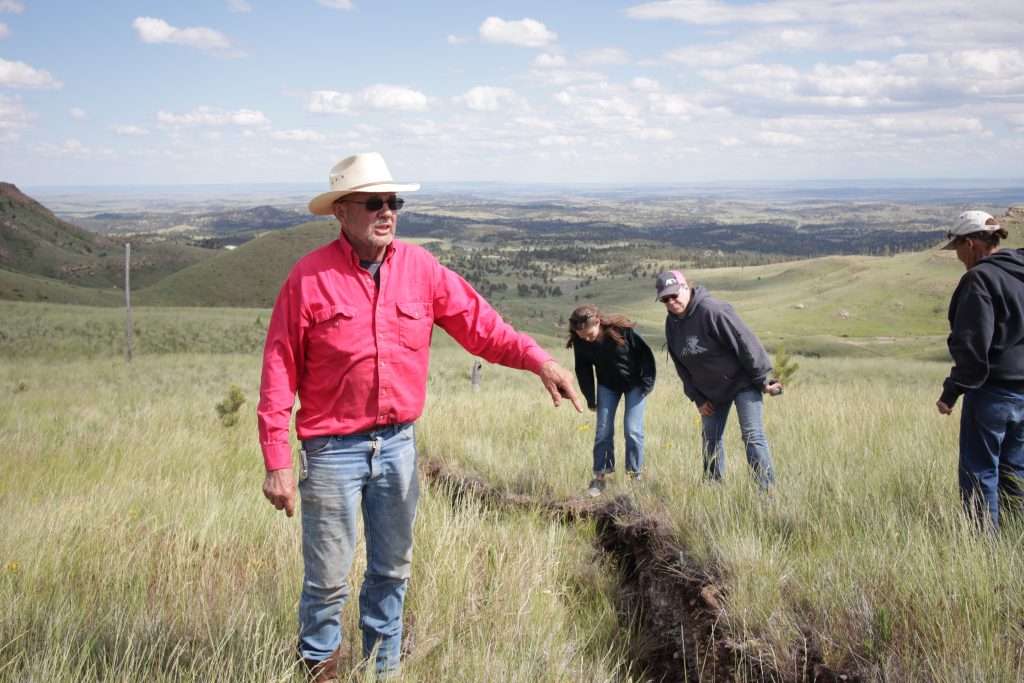 By now, we hope you’ve heard about the fight Bull Mountain residents are facing against Signal Peak Energy, the owner of Montana’s only underground coal mine. Signal Peak’s serial criminal […]

Inflation Reduction Act brings us closer to a healthier climate 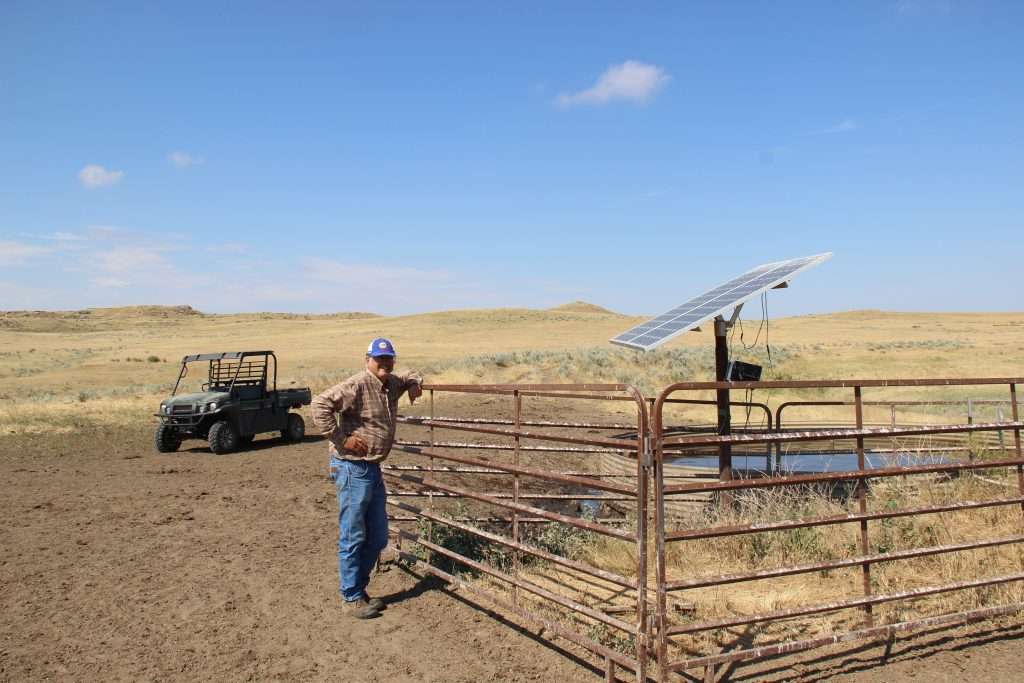 On August 16, 2022 President Biden signed into law the historic Inflation Reduction Act (IRA). This law marks the most significant action on climate change in U.S. history. While it’s far from perfect, the IRA  will have significant implications for our climate, the clean energy future we’re fighting for, and the future of family agriculture.